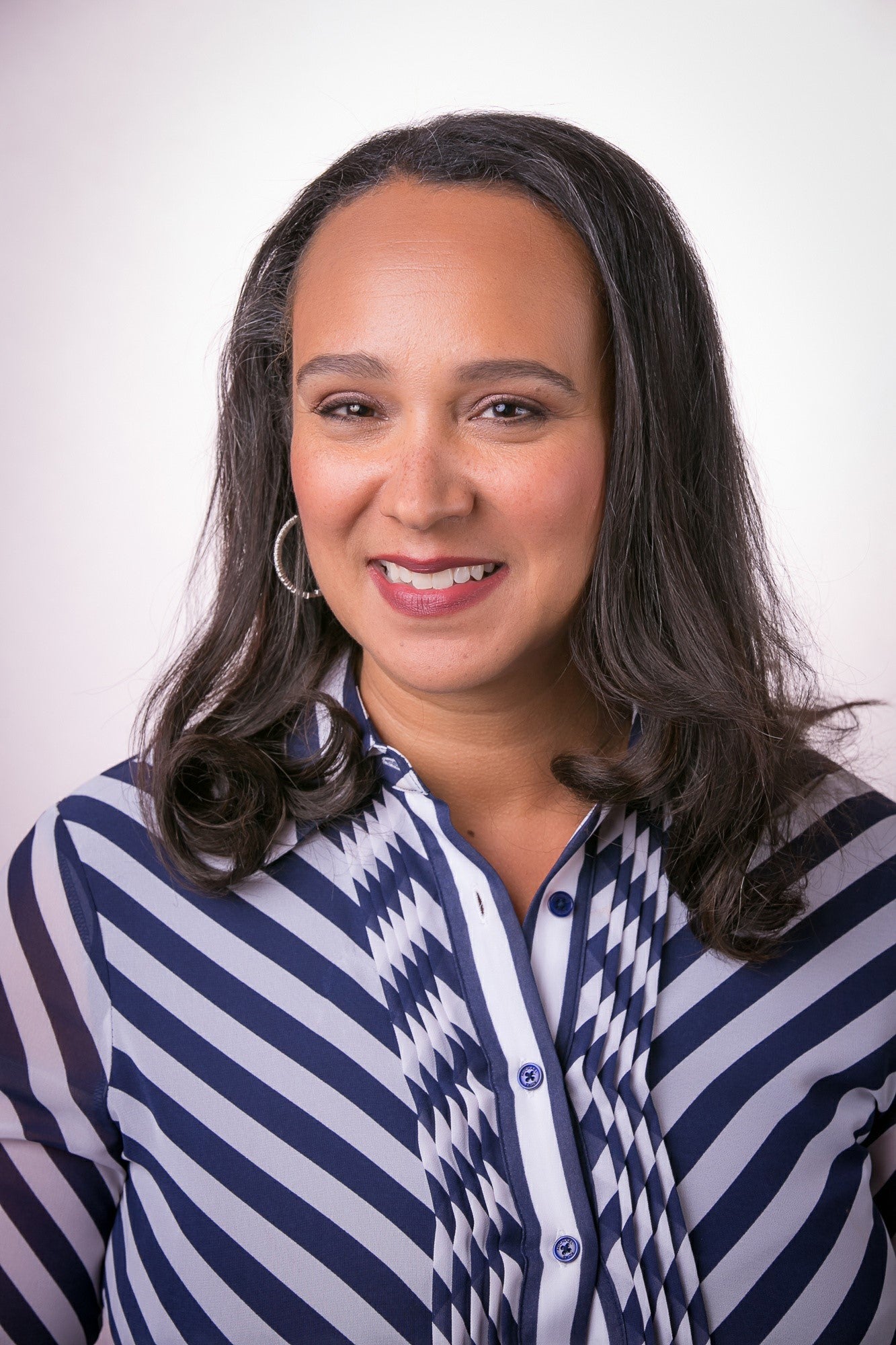 Ms. Kelly is strongly committed to strengthening the local economy; ensuring the efficacy of government services; increasing the City’s safety and resiliency; and optimizing the City’s capital planning and infrastructure.  Since her appointment and re-appointment by Mayor Edwin Lee in 2012 and 2017, her accomplishments include:

Prior to her City Administrator position, Ms. Kelly was appointed City Purchaser and Director of the Office of Contract Administration by Mayor Gavin Newsom.  She previously served as Special Assistant in the Mayor’s Office of Neighborhood Services, and the Office of Policy and Legislative Affairs, under Mayor Willie L. Brown, Jr.  She also served as the City’s Executive Director of the Taxicab Commission.